A highly enjoyable day was had by all particpants involved at the 2018 South West ACC Hockey Challenge.

All teams enjoyed the competition with some fantastic hockey skills on display throughout the games.

A big thankyou must go to all players, coaches, managers, and umpires for ensuring the day was such a success.

In terms of the final results, it was unique to have four different schools involved in the South West Hockey Carnival Grand Finals for 2018 that ensures a great competition and crowd on both turf.

The girls competition was extremely even during the pool stage with each team gaining a victory and the Grand Final teams having to be decided by goal difference. The Grand Final was played between Bunbury Catholic College and MacKillop. Both teams are to be commended on the great team work with players of both sides positioning themselves very effectively defensively. Bunbury Catholic College scoring the decisive goal early into the second half and then withstanding a strong attacking onslaught from MacKillop in the finals stages of the game to win 1-0.

Full results can be found through the ACC website: 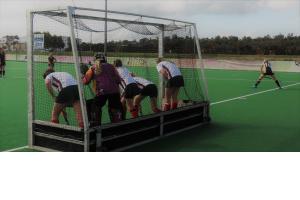 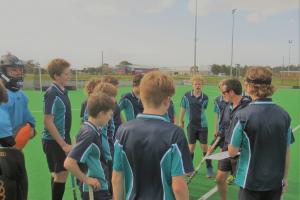 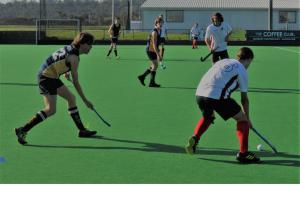 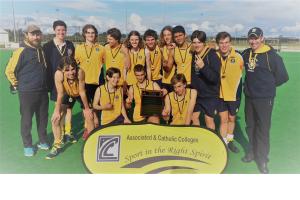 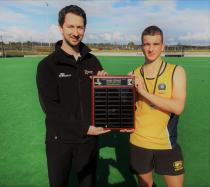 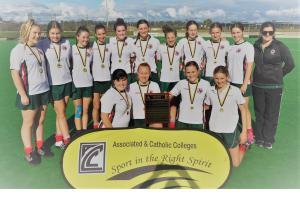 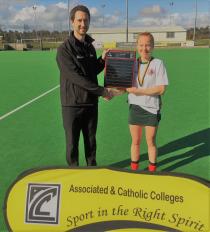