Congratulations to St Mark's ACS for winning the Division 2 Boys ACC Hockey Challenge 2021 with a strong all round performance on Thursday.

Some hard fought and highly skilled games were played across the day between the competing boys teams. Some of the goals scored were certainly worthy of highlight reels with players weaving past defenders and drawing the goalkeeper off the line.

A highlight was also that all boys played the games in the right spirit and had great respect for the opposition.

The grand final was a hard fought game with St Mark's striking two early goals in the first 5 minutes of the game. Mazenod then regrouped quickly and started to even up the contest with some excellent defense and midfield play. Both teams earning short corners in the second half that could have easily landed scores. Eventually the defense of St Mark's held firm and this resulted in the 2-0 result with the early goals proving pivotal. 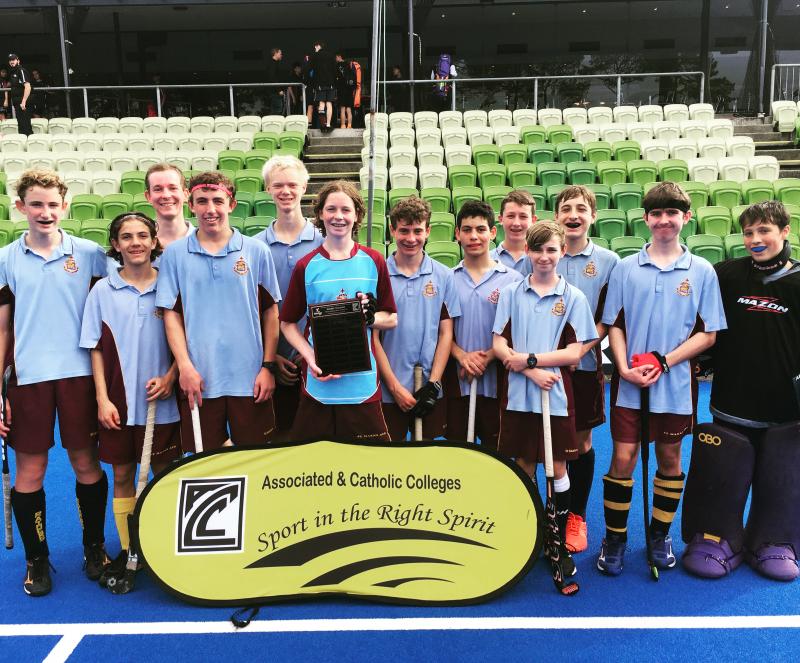 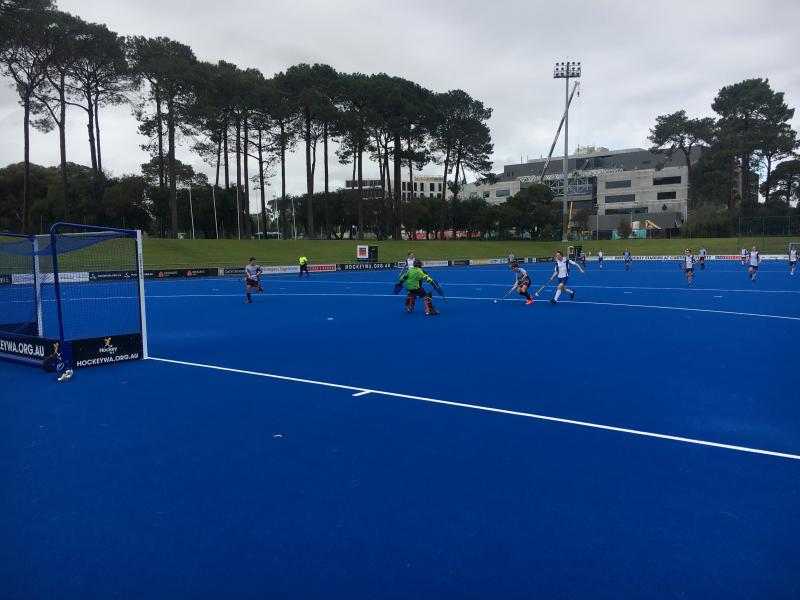