The organisation now known as the Associated and Catholic Colleges (ACC) owes its origins to the decision of three Christian Brothers Colleges to compete in athletics at Loton Park (now HBF Park, Perth) in October 1937. The success of this event led to a swimming carnival between the three boys’ schools in 1938 and, soon afterward, the conduct of events in other sports.

The addition of two Marist Brothers’ schools to the membership in the 1950s signalled the interest of the Christian Brothers in the development of broader competition within the Catholic education sector. Population growth and the opening of new schools led to rapid expansion across the ensuing decades.

A trend toward co-education during the 1970s led to the inclusion of events for girls, while the 1980s witnessed the opening of the ACC to non-Catholic independent schools. Today, the ACC caters to tens of thousands of students, competing in a multitude of sports. Many of Western Australia’s biggest sporting stars are ACC alumni.

In 2019, the ACC commissioned Dr Ken Spillman to write a comprehensive history of the organisation. An invitation is extended to all members, past and present, to contribute written reflections or photographs to the book, which will be launched in 2021. If you would like to make a submission, please complete the Contact Us form.

Other historical information provided in the web site includes a series of Yearbooks dating back to 1999 and a history of results for swimming, athletics and cross country carnivals. 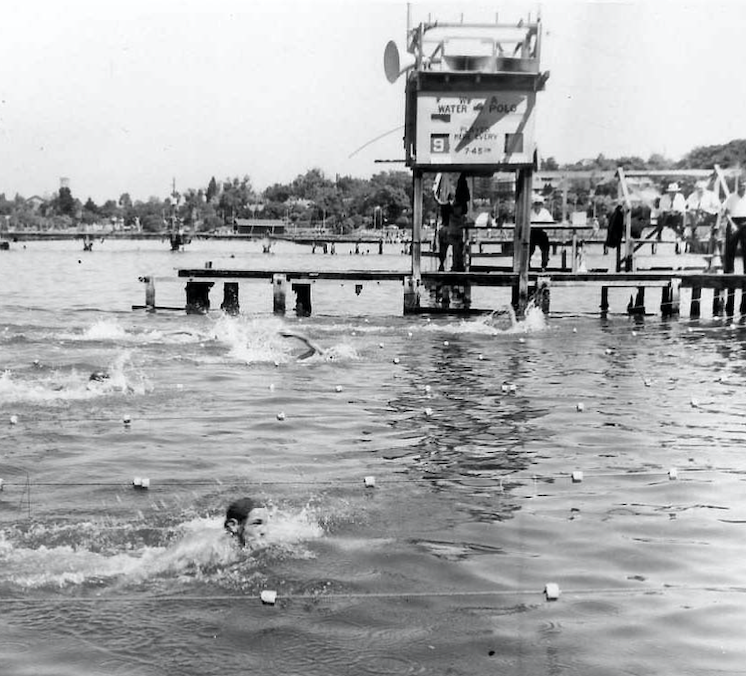 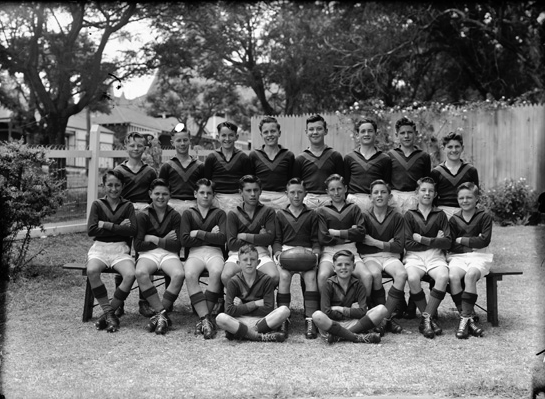