Congratulations to all of the NAS and SAS winning senior teams competing in the 2018 Interzone Winter Finals played on Tuesday.

Some highly competitive games of netball, soccer and badminton were played across a range of host NAS school venues. The overall sportsmanship and respect between the teams making the Interzone Finals is to be strongly commended. In particular, the Girls Netball A Final between John XXIII College and Kennedy Baptist was an absolute thriller with scores consistently going goal for goal and some elite young talent taking to the court. Chisholm College was also very strong with some commanding soccer performances in the girls and boys finals. Ursula Frayne badminton boys (SAS winners) travelled up to Sacred Heart and managed to put on a super badminton performance to take the victory.

Well done to the winning teams listed below:

Girls Netball B: All Saints' College

Full Game results and MVP awards can be found on the ACC website: 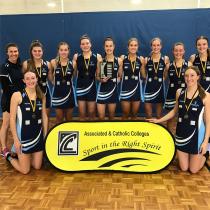 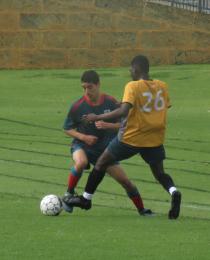 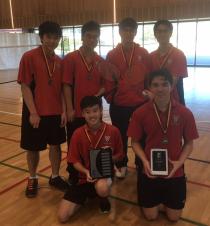 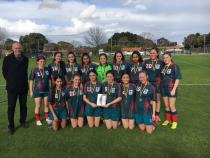