The BWA Challenge had 23 schools participate across the venues and the standard of basketball on display from the Year 7 students was exceptional. It was great to see some high scoring, free flowing games with a nice blend of offensive ball movement and teamwork that indicated the day was very enjoyable for the players!

Bendat Stadium had some excellent girls’ games with St Norbert undefeated in topping Pool A with a determined Chisholm finishing 2nd. Pool B had Kennedy Baptist also going undefeated with Sacred Heart finishing in 2nd place with a series of strong victories across the carnival. The stage was set for a great grand final between the two top Year 7 girls basketball teams in St Norbert and Kennedy.

In the final, both teams were evenly balanced and had a good blend of offense and defense.  After a relatively even first half, the second half was frenetic with excellent defensive pressure in the final minutes consistently keeping the game on a knife edge. Kennedy Baptist eventually taking a thrilling final 20-19 over a very determined St Norbert team.  Fittingly, it was great to see ex Kennedy Baptist student and current WNBL player Tayah Burrows able to help present the winning medals and trophy to the Kennedy Baptist Year 7 players.

At Warwick Stadium the results were very close through the group stage games with many decided by final minute scoring shots. Four evenly balanced boys’ teams in Emmanuel Catholic, Bunbury Catholic, CBC Fremantle and Chisholm progressed through the tough group stage, topping their respective pools to earn the right into the BWA Challenge semi finals. The Semi Finals were thrilling games with a Bunbury Catholic buzzer beater being a special moment in securing the semi-final victory over a strong CBC Fremantle. Emmanuel Catholic also winning through to the final where they would join Bunbury CC and set up an enthralling final on Court 1.

Both teams came out strongly in the first half of the final with some excellent 3 point shooting and driving to the basket on display. In the second half the Emmanuel team started to gradually pull away and extend a lead with some great defensive stops and fast ball movement gaining key baskets. Emmanuel Catholic controlling the tempo in the final minutes and proving too strong in a commanding performance in the final.

Special thankyou to Basketball WA, the excellent referees from Reffing Hoops WA and to the scorers from the participating teams (many of which were senior school students assisting the younger teams on the day). 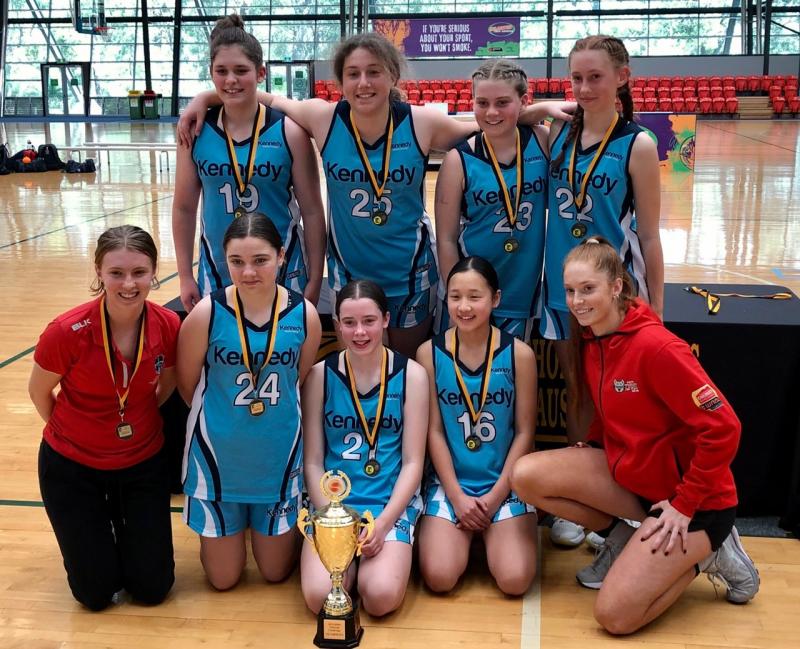 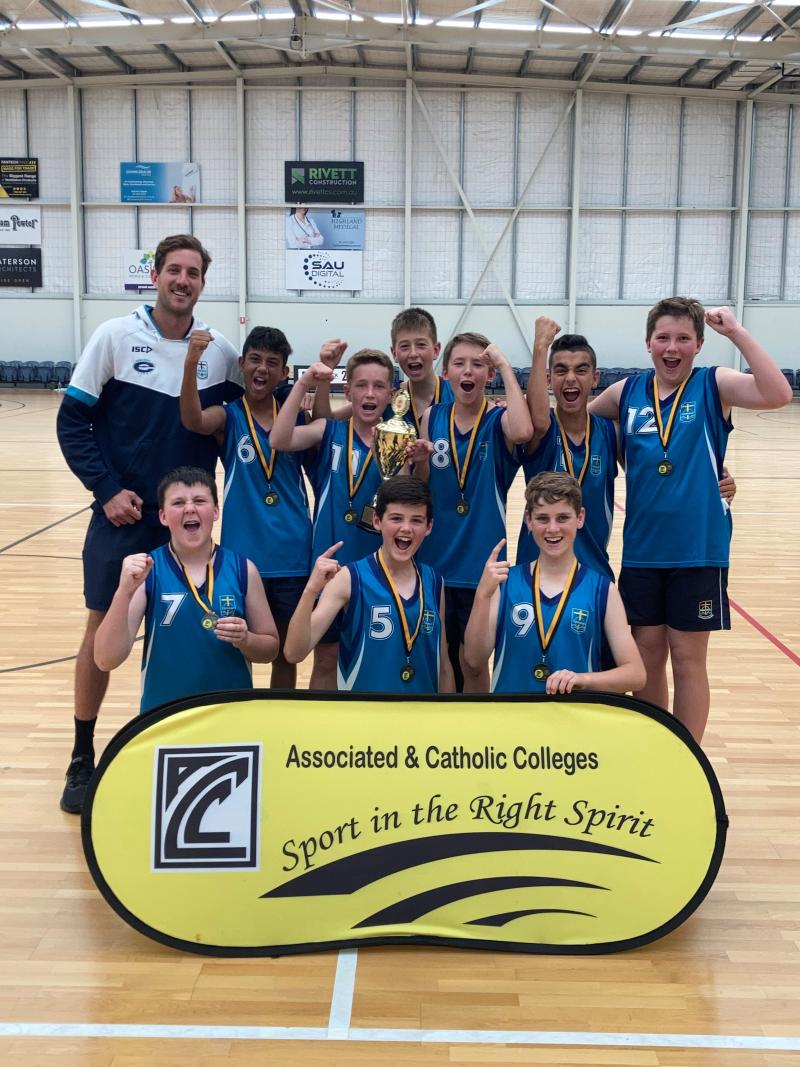 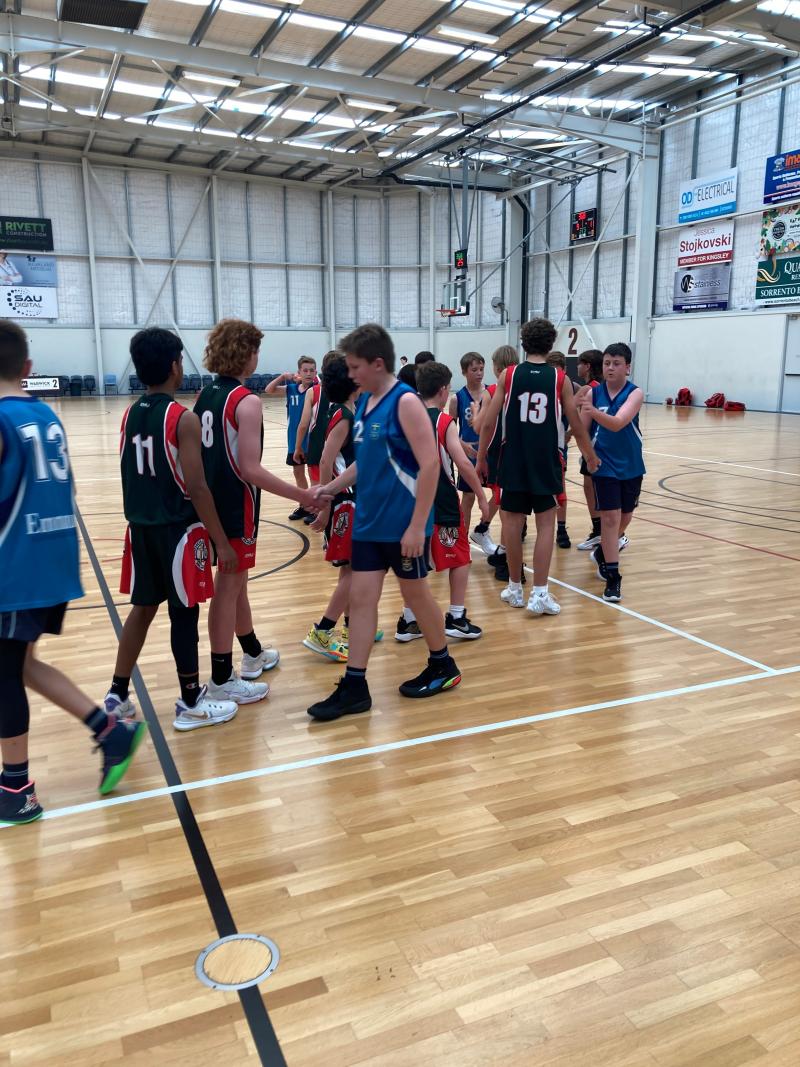 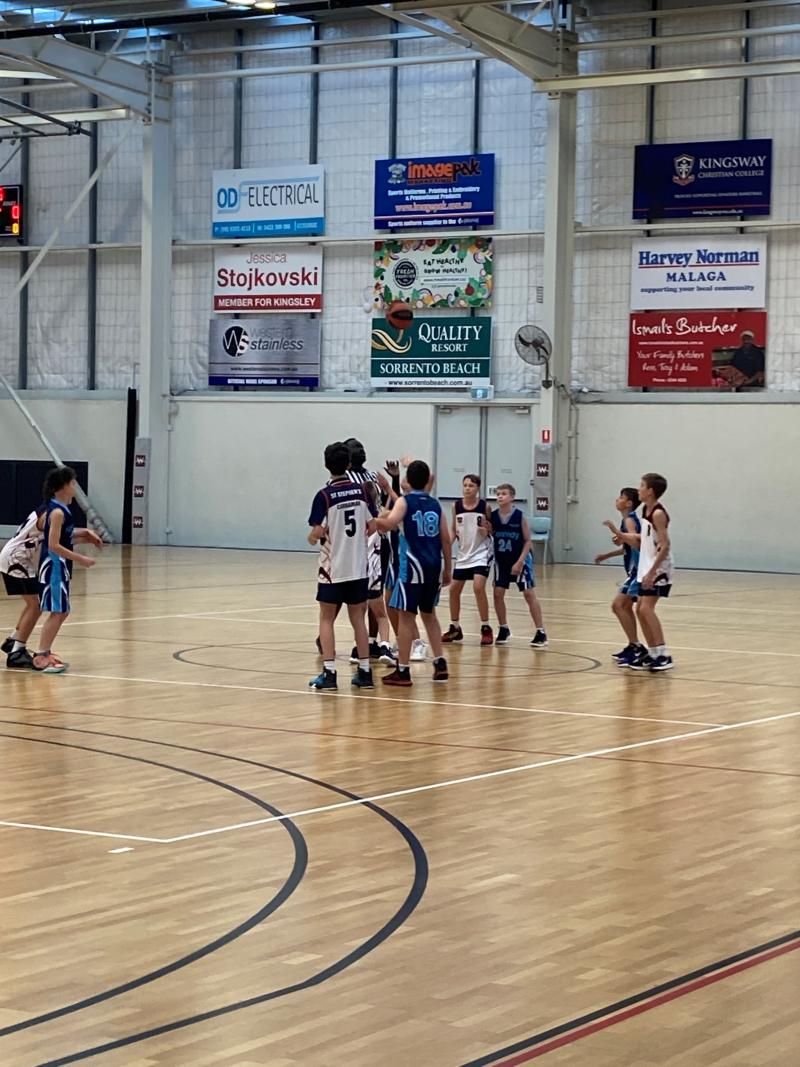