The ACC Hockey Challenge was proudly back underway for 2021 at Perth Hockey Stadium (Curtin University) and what a fun day it was to start the series!

After missing out last year due to COVID the ACC Hockey Challenge was back played in the new divisional model for 2021.  It was great to see many new players from all the competing schools attend and play brilliantly for their school yesterday.

The Division 2 Girls ACC Hockey Challenge produced some excellent games with girls displaying some amazing skills, team comradery and all games played in a wonderful spirit.

It was great to see the schools developing their younger players who are sure to continue to make an impact at this event in future years.

The grand final was a thrilling game with St Stephen's striking early in the second half for a 1-0 lead. Sacred Heart then clicking into gear as they searched for the equaliser evenatully finding the net with less than 30 seconds in regulation time remaining. The game finishing in a thrilling draw and having to be decided via penalties where St Stephen's were able to claim the sensational victory. 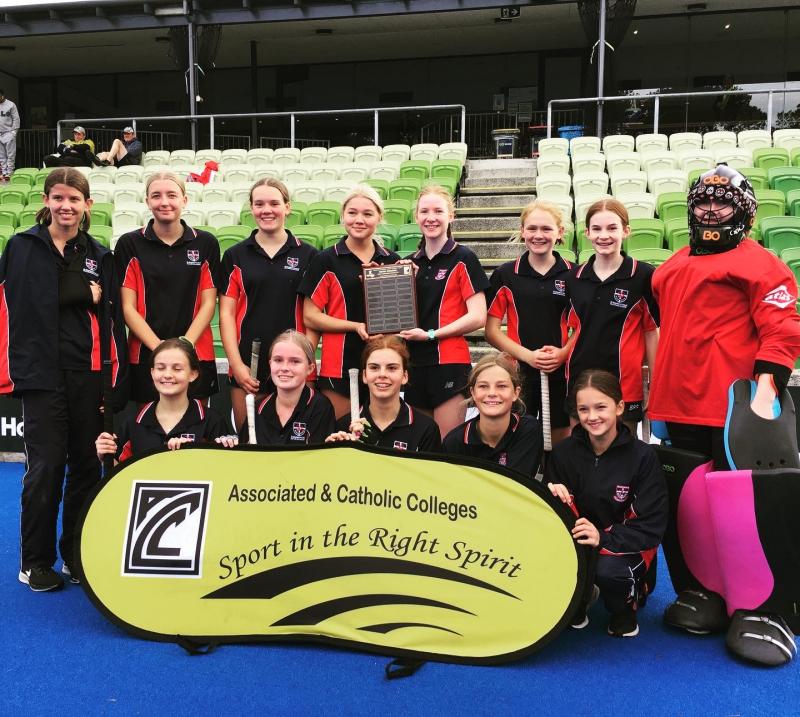 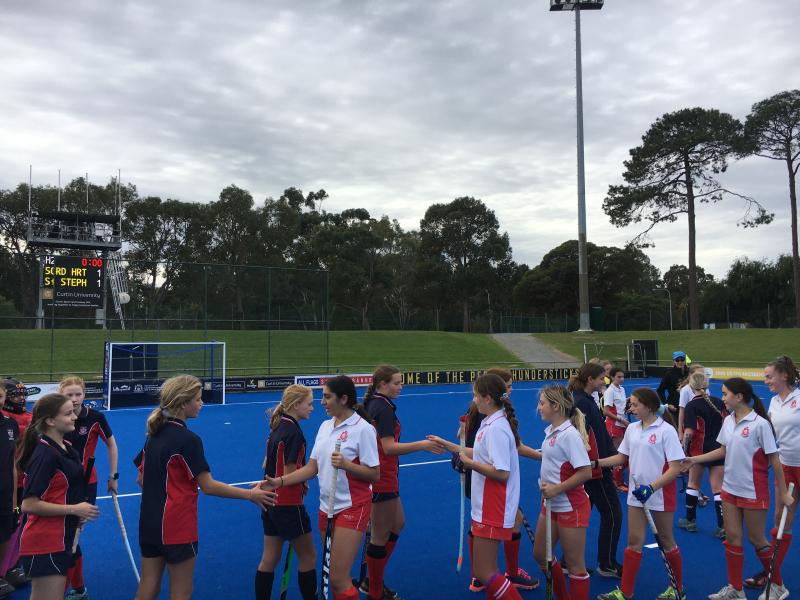