The girls' carnival hosted La Salle College, St Norbert College and Bunbury Catholic College.  There were only four points in the final score of the last round between St Norbert and Bunbury CC which determined the final winner of the carnival. Well done to St Norbert for a strong performance in that final round.

Thank you to Tony Fanowris from the Mt Lawley FC for allowing the ACC to use the club's change rooms and facilities, and to SEDA students for assisting with the set-up of the fields and goal umpiring.

Final results are available from the following links; 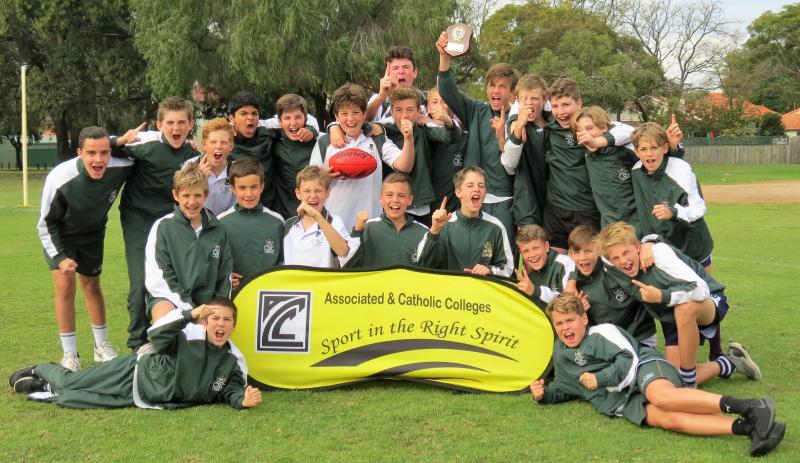 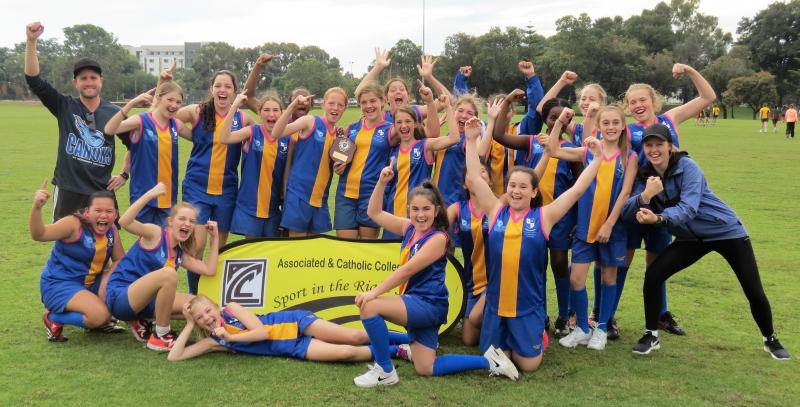