This award may be given to an individual that has made a significant and long standing contribution to ACC sport. The recognition award is an acknowledgement and appreciation of continuing and substantial involvement in ACC sport over an extended period. To qualify the nominee needs to have met the following service criteria:

2.1: currently be either of the following;

2.2: have been or achieved at least one of the following;

2.3: demonstrated active support of the ACC maxim and mission statement. 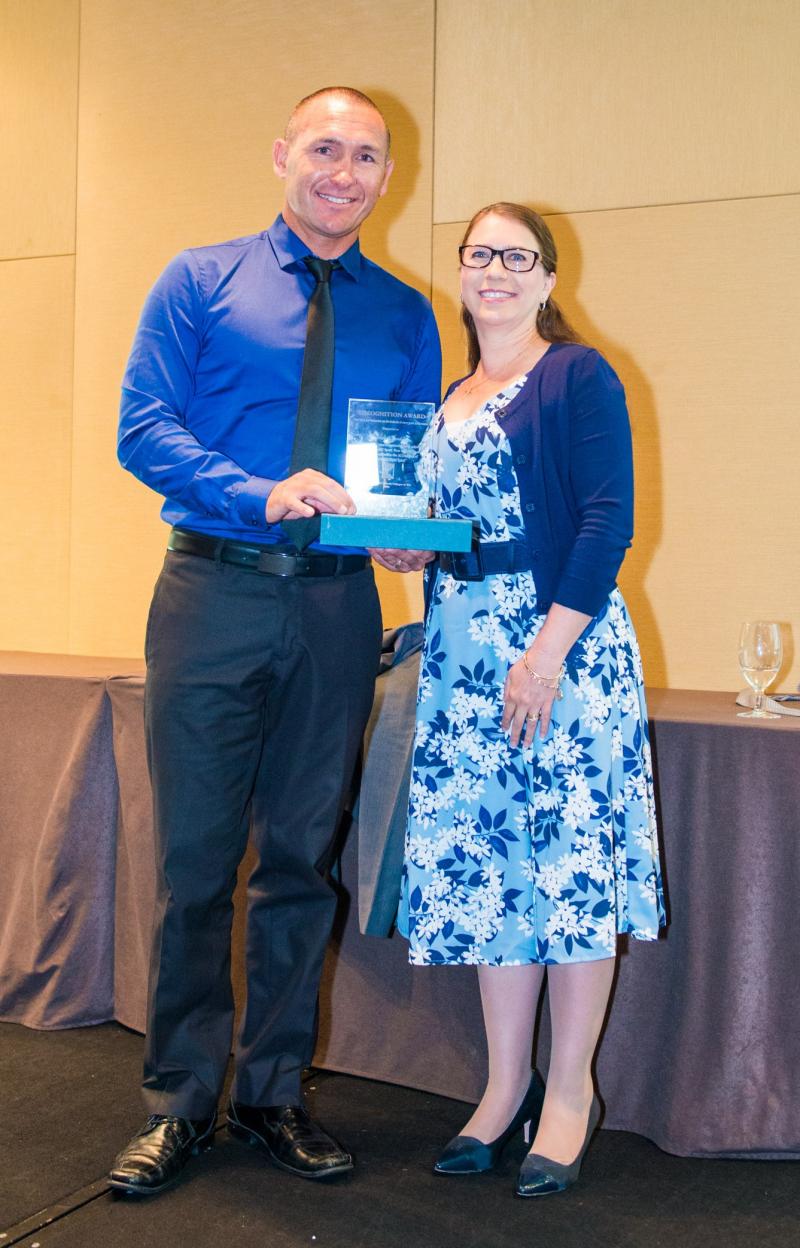