Congratulations to the ACC All Stars Netball team on their triple header win against SSWA yesterday afternoon at the Gold Netball Centre.

The girls were focussed from the start, maintaining their lead throughout the game with a final winning score of 58-36. Congratulations also to Toni-Marie Smith from Lake Joondalup Baptist College on winning MVP, and Brooke Repacholi for winning the players' player award. Brooke was presented with a netball signed by the 2019 West Coast Fever team.

The ACC would like to thank Megan Turvill (Kearnan College), Claire de Reus (Emmanuel CC), Renee Tedesco and Margaret Lydon (Sacred Heart College), and Deb Santaromita (Corpus Christi College), for their time and effort in selecting and managing the team from trials to the game.

Thank you to the girls who played an outstanding game, well done and congratulations. You have proudly represented your school and association with such grace and commendable sportsmanship. You are champions!! 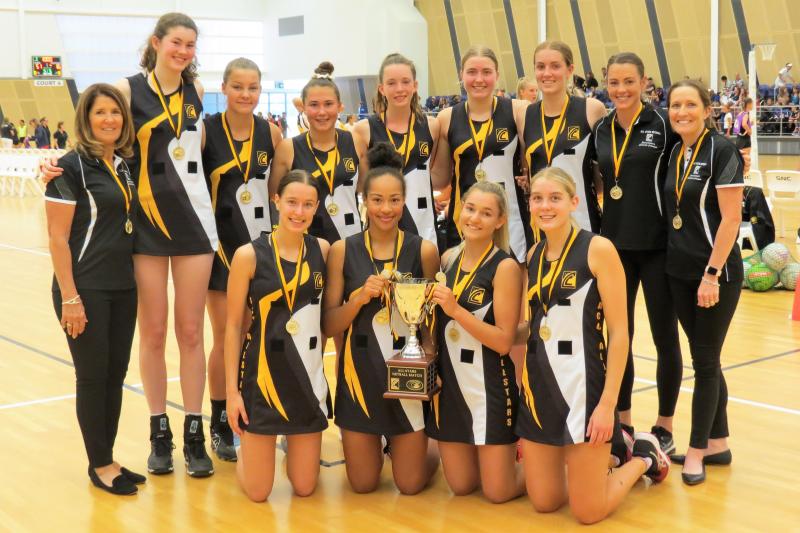 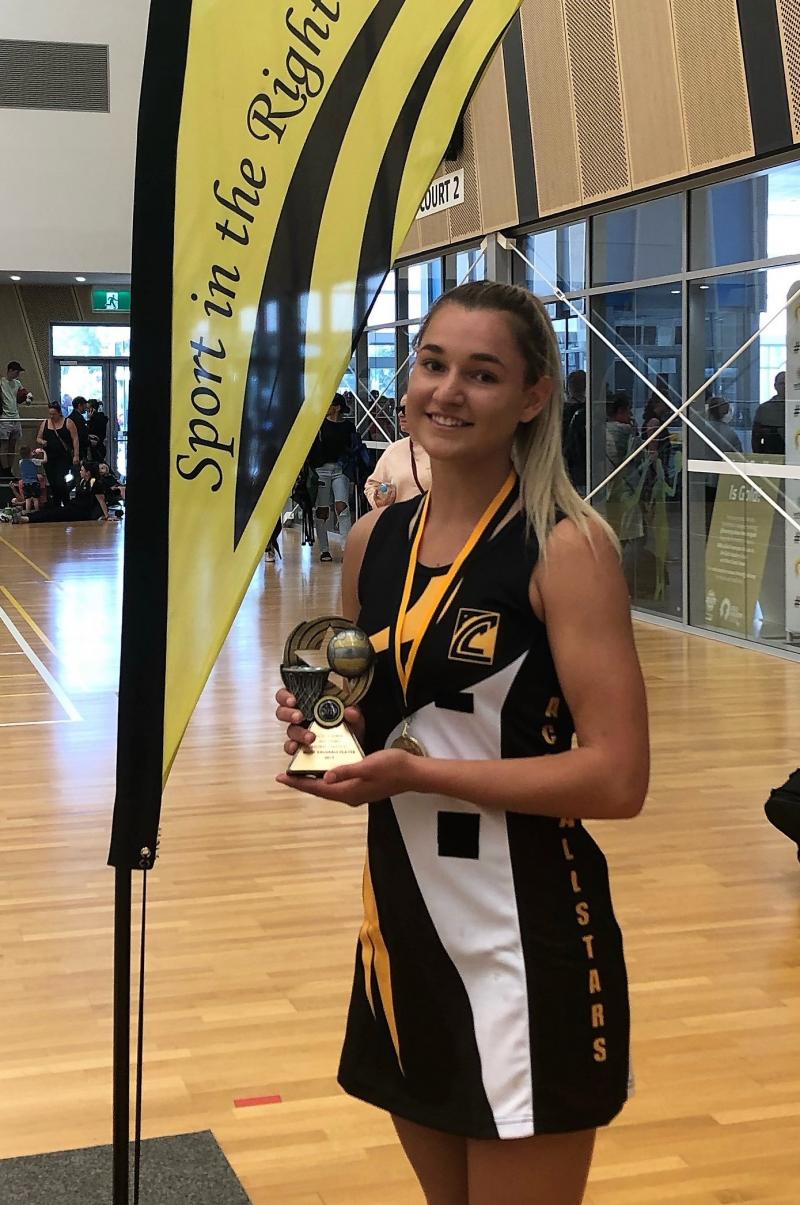 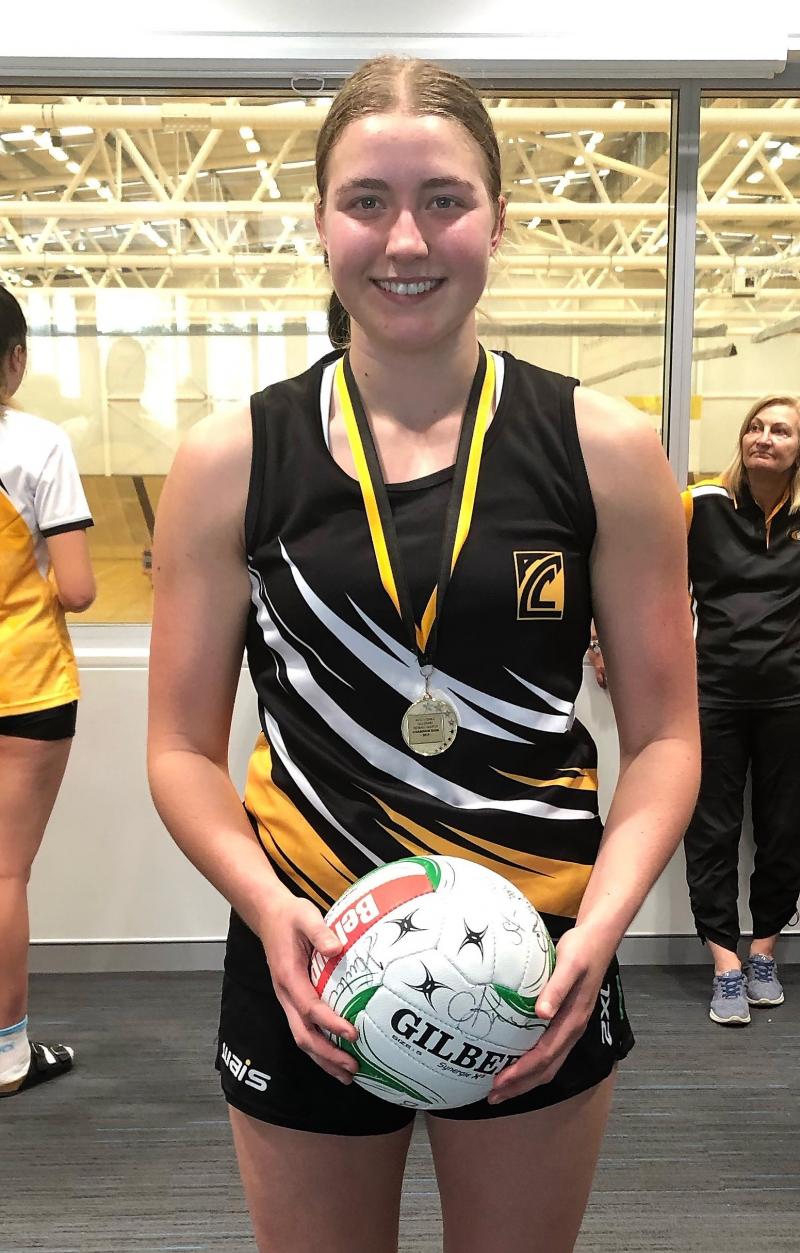