Congratulations to the girls and boys' ACC All Stars Basketball teams on their victory yesterday at Bendat Stadium against the Independent Girls' School Sports Association (IGSSA) and the BWA state 18's squad.

Both games were of a very high standard showcasing some fantastic talent in all teams.  The IGSSA team played their inaugural game against the ACC girls.  They were tenacious right to the end which produced an exciting final quarter leaving the margin 86 - 97 in favour of the ACC.

Both boys teams fought it out with only a few points in it at the end of each quarter. The margin increased towards the end of the game, with the ACC defeating the BWA 18's 87 - 80.

Congratulations to Shenae Hartree (St Norbert College) and Ethan Elliot (Kingsway Christian College) for winning MVP on the day. All teams were given a basketball signed by the Perth Lynx and Perth Wildcats to be awarded to the players' player. Well done to Jaide Britton (Mandurah Catholic College) and Ethan Elliot (Kingsway Christian) for winning their teammates' vote.

Thank you to the coaching staff from both ACC teams for their time and effort in managing the players. Thank you also to BWA for their support of the event, and to the IGSSA and state 18's for their professionalism.

There was a great sense of "Sport in the right spirit" throughout the event which was refreshing. We look forward to recreating it again in 2021.

Results and details can be found on the Representative Sport page on the ACC website at https://www.accsport.asn.au/interschool-sport/representative-teams/basketball/results 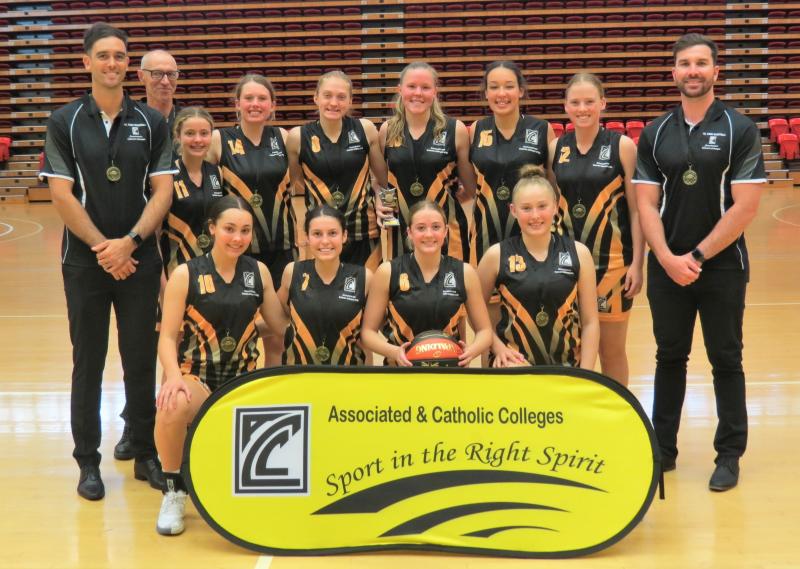 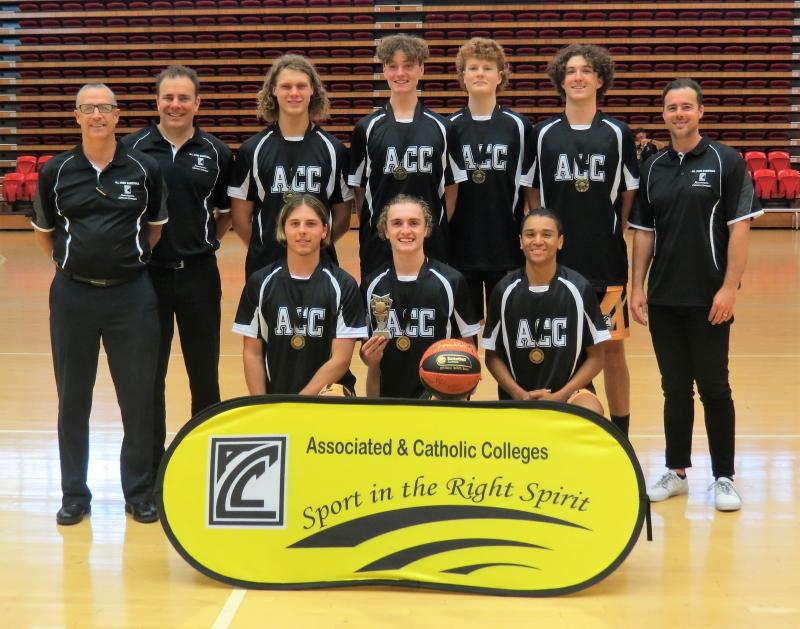