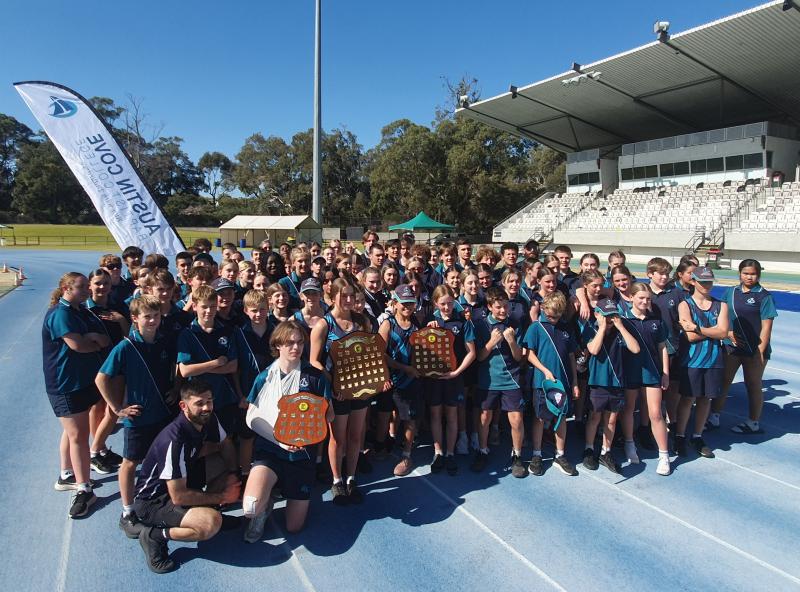 Congratulations to Austin Cove Baptist College on winning the I Division ACC athletics carnival today at the WA Athletics Stadium.

Category winners at today's carnival were:

St Andrew's - Senior Boys and Overall Boys and runner up.

All the results from the I Division Athletics Carnival are available on the ACC website at https://www.accsport.asn.au/system/files/meetmanager/athletics/2022/DivI/index.htm or Carnivals – Athletics – Results.

Overall team results and Age Champions will be published in the West Australian newspaper in the brief sports section.

It is ACC carnival policy that results are not final until three working days after the carnival. Within this period schools are asked to scrutinize all the results and report any errors/disputes to the ACC office. The ACC will investigate all disputes and if valid, results will be changed accordingly.

Thank you to all schools for their participation in the carnival.