Yesterday the ACC Boys Hockey Challenge produced some excellent games with boys displaying some amazing skills, team comradery and all played in a wonderful spirit.

All teams played 6 rounds of hockey in their respective pool prior to the Semi Finals.

Pool B also came down to the final round of fixtures to determine who was to make it into the Semi Finals. Mazenod College came out on top from John XXIII College. 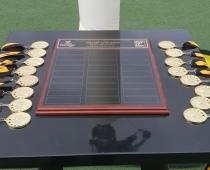 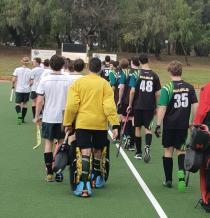 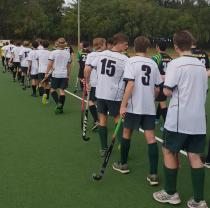 Over the years, both Nagle and CBC have come away winners at the Boys Hockey Challenge. Nagle were looking for 2 in a row after winning last year with CBC wishing to overcome an earlier round defeat by Nagle from the morning.

A hard fought game from both teams led to no score from either team at full time. Extra time was required and again no score after the extra 10 minutes of play.

Teams were then required to play penalties to determine a winner. Excellent goal keeping from Nagle on the third and fourth penalty meant they would again be the winners of the ACC Hockey Challenge for 2018 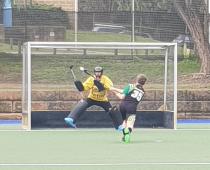 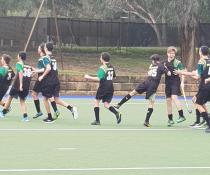 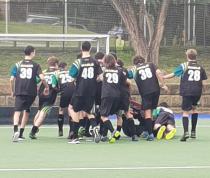 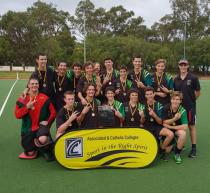 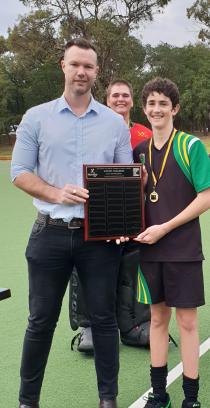