The Division 1 Boys ACC Hockey Challenge had many thrilling games across the morning pool games with all six teams having periods of momentum within the games. Some excellent goals were scored whilst the team defenses of each team was a highlight with the ball moving from end to end at good speed aross the turf. In the end the carnival came down to a battle of which team would take their opportunities when they presented in the attacking zone.

The grand final was an excellent game to watch with both teams having powerful line ups. Both teams had opportunities to score during regulation time and both teams earned short corners during the added extra time. It was a credit to the excellent goal keepers and defenses of the teams that were water tight under pressure. Ultimately, CBC claiming a great Division 1 victory holding their nerve to take out the final penalties in a heart stopping finish! 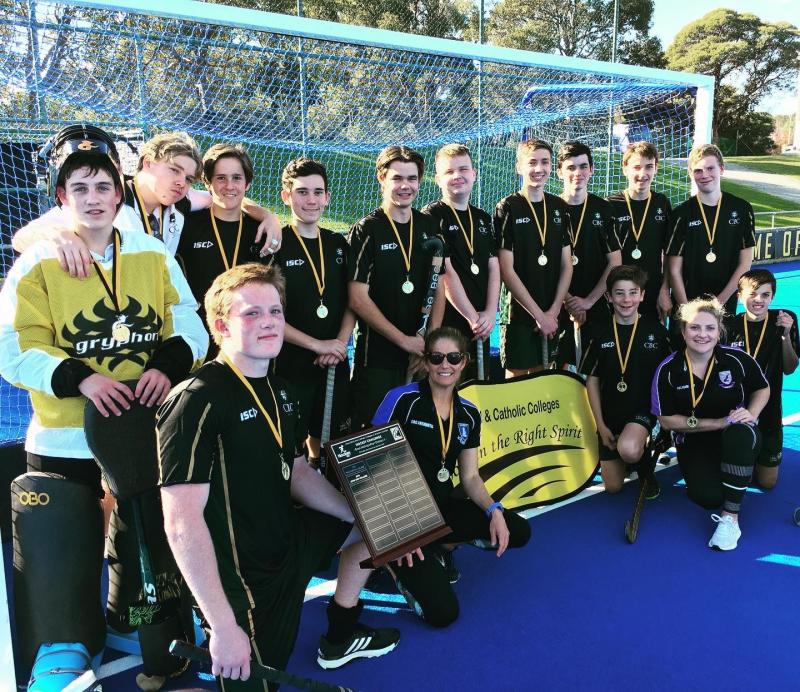 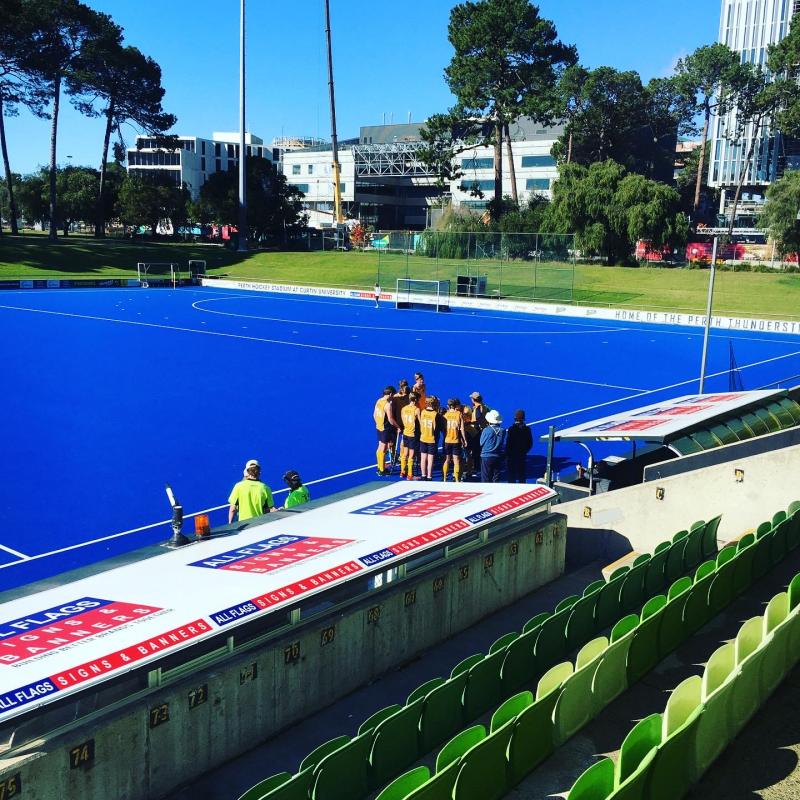 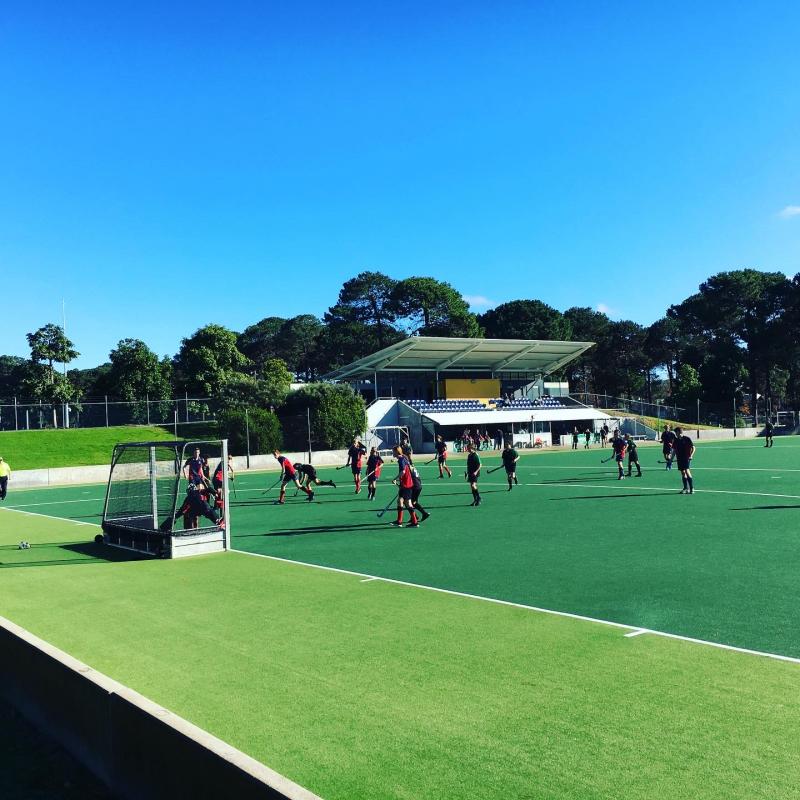