Congratulations to the 8 ACC Integrated Cricket teams that played in the Inaugural NO LIMITS Cricket Carnival today. 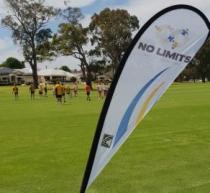 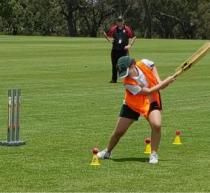 The Carnival was supported by the WACA and the SEDA ‘Cricket Australia’ students who were simply brilliant in their coaching, refereeing, scoring and encouragement of all participants.

The atmosphere throughout the day was electrifying with many schools displaying excellent skills and well thought out tactics in the Rapid Fire Game.

After 3 competitive rounds of games, schools then played in Semi Finals and Consolation Finals. 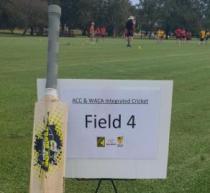 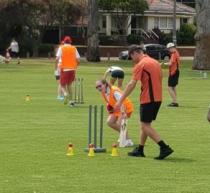 The day was topped off with a very dramatic final game between Mercedes 2 and La Salle 1.

Both teams had been training over the term and were determined to do well today.

Great batting and running between the wickets from La Salle’s final 2 batsmen was enough to secure a 4 run win over the Mercedes team. 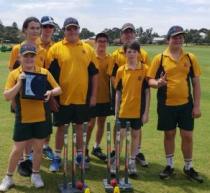