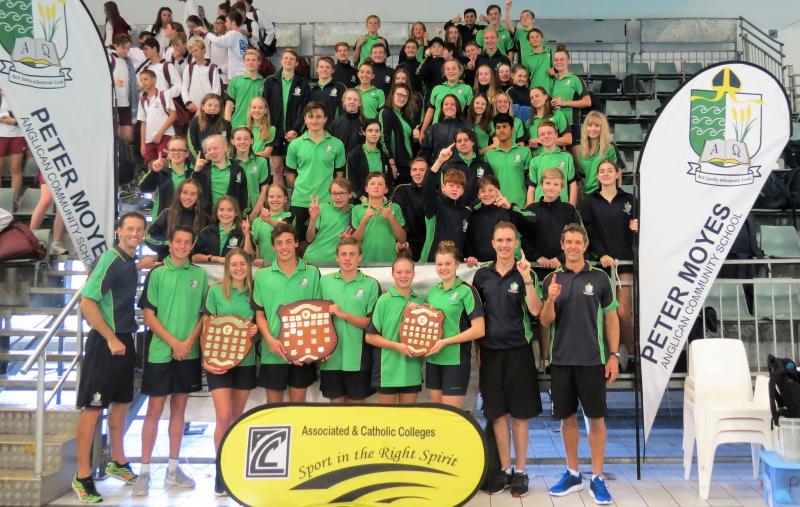 All the results from the C Division Swimming Carnival are available on the ACC web site http://www.accsport.asn.au/system/files/sportstrak/swimming/2018/swimc/page1.htm or Carnivals – Swimming – Results. Previous year’s results can sometimes be stored in web cache and you may need to refresh the file to open the current results.

Overall team results and Age Champions will be published in the West Australian newspaper in the brief sports section.

It is ACC carnival policy that results are not final until three working days after the carnival. Within this period schools are asked to scrutinize all the results and report any errors/disputes to the ACC office. The ACC will investigate all disputes and if valid, results will be changed accordingly.

Thank you to all schools for their participation in the carnival.