Top effort by our ACC Cricket Team for 2018!

Man of the Match for the ACC: Michael Dawson - ACC - Lumen Christi College

A strong all round ACC team bowling performace ensured that the State Schools batting line up was kept under regular pressure throughout the innings. Regular wickets including some outstanding direct hit run outs paved the way for the ACC to tighten its grip and restrict the State Schools to a sound total of 204 all out.

In reply, the ACC got off to a slightly shaky start losing some early wickets to a fired up State Schools bowling line up. A tricky total of 204 was always going to take some combined batting prowess and solid partnerships. Young opener Douwtjie Hoogenboeze showed that he will be a player of the future for the ACC playing a steady defensive anchor at the top of the innings. Some middle order counter punch innings from a few batsman started to get the run rate flowing and the ACC on track towards a victory push. Unfortunately regular wickets fell at crucial stages breaking any building partnerships withThe ACC eventually falling just short in the run chase all out for 180.

It was an absolutely fantastic game of cricket and the boys should be extremely proud in the way they represented their school and the ACC. 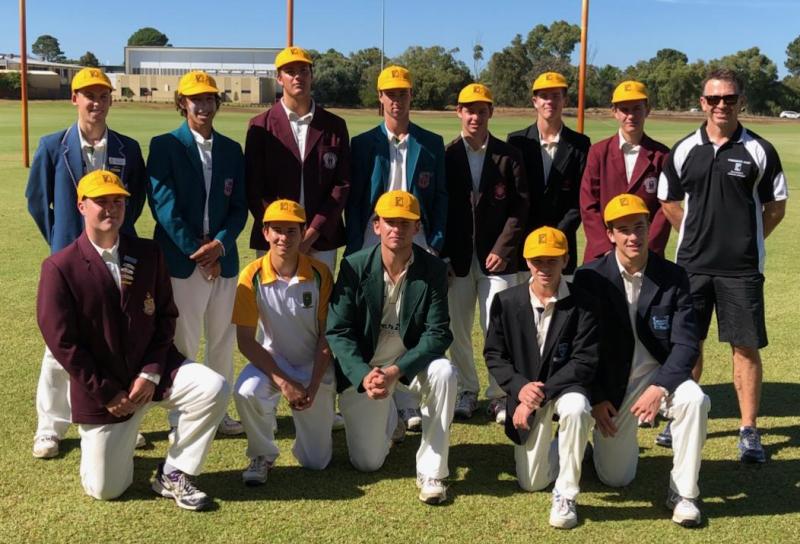