An amazing day of Championship Soccer came to a close with the Grand Finals of the 2021 ACC Championhsip Soccer taking place at Litis Stadium (Floreat Athena) last week – Wednesday 18 August. The two grand finals were set to be fantastic games with the best of the best teams of 2021, South Coast v Mercy in the girls final and Mercy v Servite in the boy’s final.

The Grand Finals certainly did not disappoint with both the Girls and Boys playing out exciting finales in front of an excellent crowd with a hint of spring weather in the air.

The girls final started strongly with Mercy and South Coast both very evenly matched defensively and well-structured across the field. The midfield battle was enthralling and both teams had opportunities on fast breakaways. South Coast eventually striking a decisive first goal prior to half time and then following this up with a quick second goal right on the cusp of half time. Both goals scored from the box with some sharp strikes. The second half was again very tightly contested, and Mercy tried everything to find the net early on and bridge the gap. Ultimately, it was South Coast who were then able to rebound on the counterattack and land a final deciding 3rd goal that would take South Coast to a final 3-0 Championship result. An elite defensive game from Wilma Thodhlana (South Coast) across the full game topped off as the MVP of the final.  It was great to see such healthy sportsmanship between the teams, and players representing their schools with great pride. Outstanding effort from both girls’ teams!

Next up was the boys final and a tremendous crowd was again in attendance. In a fast and attacking start, Servite scored a outstanding early goal on the front post with some deft touch from a cross coming in from the left-hand wing. It was a momentous and pivotal strike that would ultimately define the game. After this goal, both teams settled into the game and were defensively very sound. Mercy College had the best of the attacking forays with the cross bar hit and another near miss on a fast break the best of the first half opportunities. Defensively, Servite controlled the tempo in the early to mid-part of the second half. Mercy then once again found the attacking balance and begun to attack with numerous opportunities that were saved by some great goalkeeping and last line Servite defenders. As the time started to wear down the game was on a knife edge with Servite clinging to the 1 goal advantage and every possession and field position taking on extra importance. Ultimately the clock passed and Servite were able to take out a memorable 1-0 victory over a very strong and determined Mercy team. Congratulations to Servite captain Luke Passeretto for the amazing defensive display holding Servite in great position behind the ball throughout the game and claiming the MVP of the final.

Thank you to the Football West referees and officials for their control and efficiency in the finals. The ACC would also like to thank the partnership with Football West and to Floreat Athena FC for allowing the ACC to use Litis Stadium for the finals.

Results from the Elimination ACC Championship Soccer Bracket can be viewed via the following links; 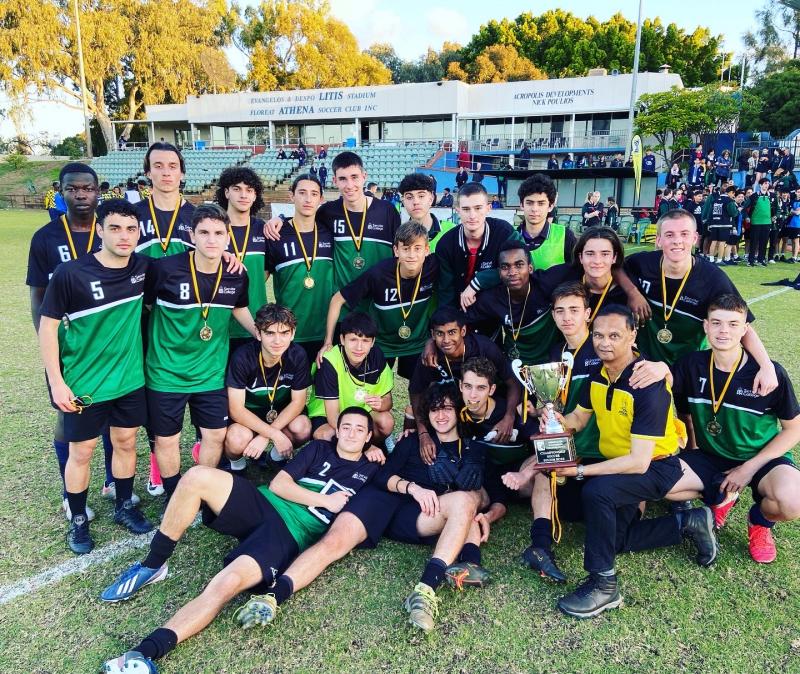 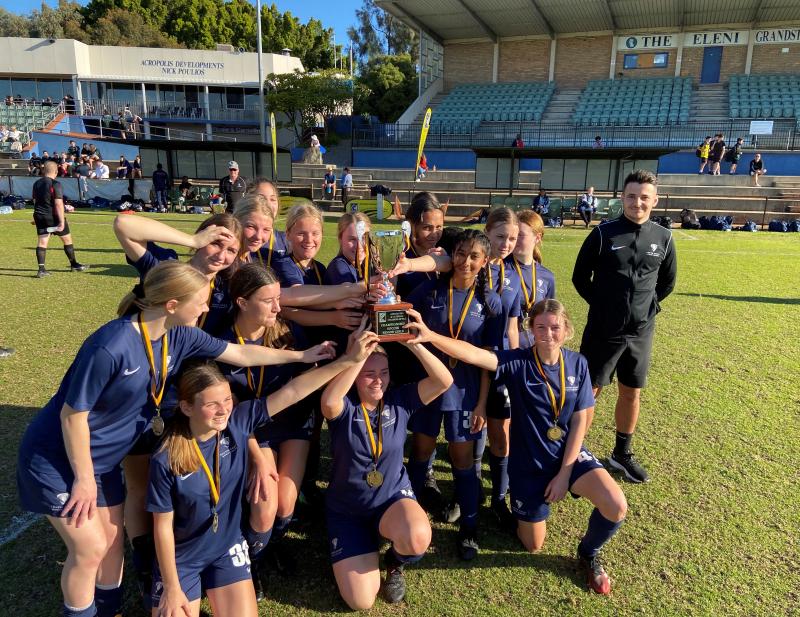 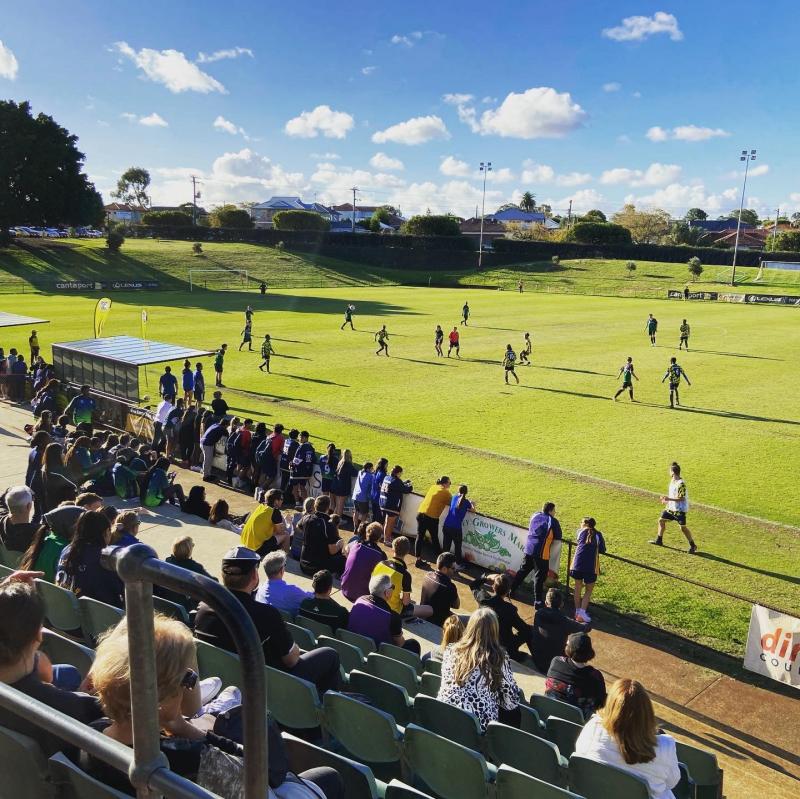 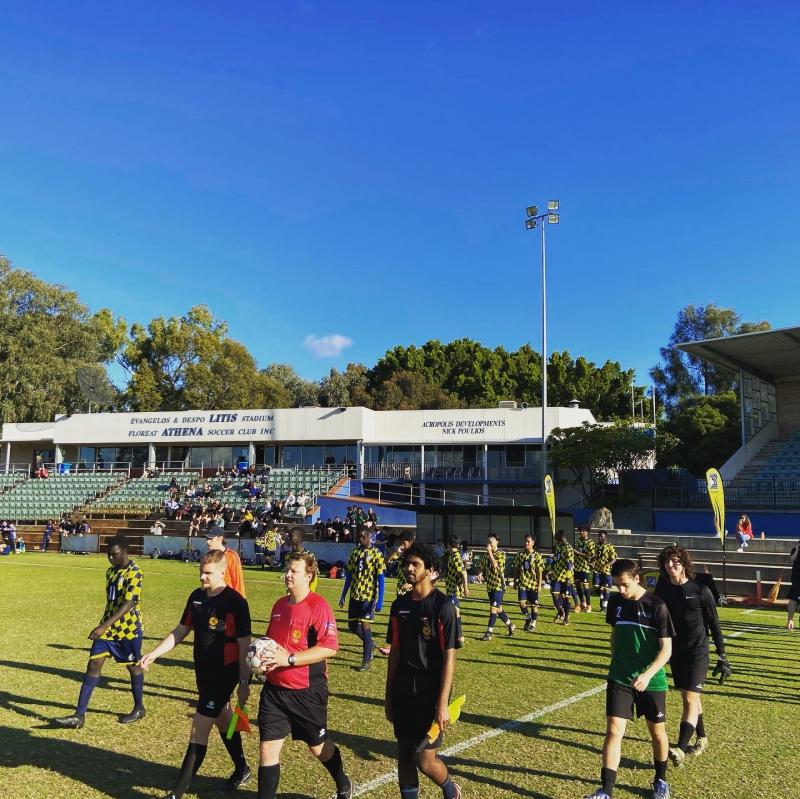 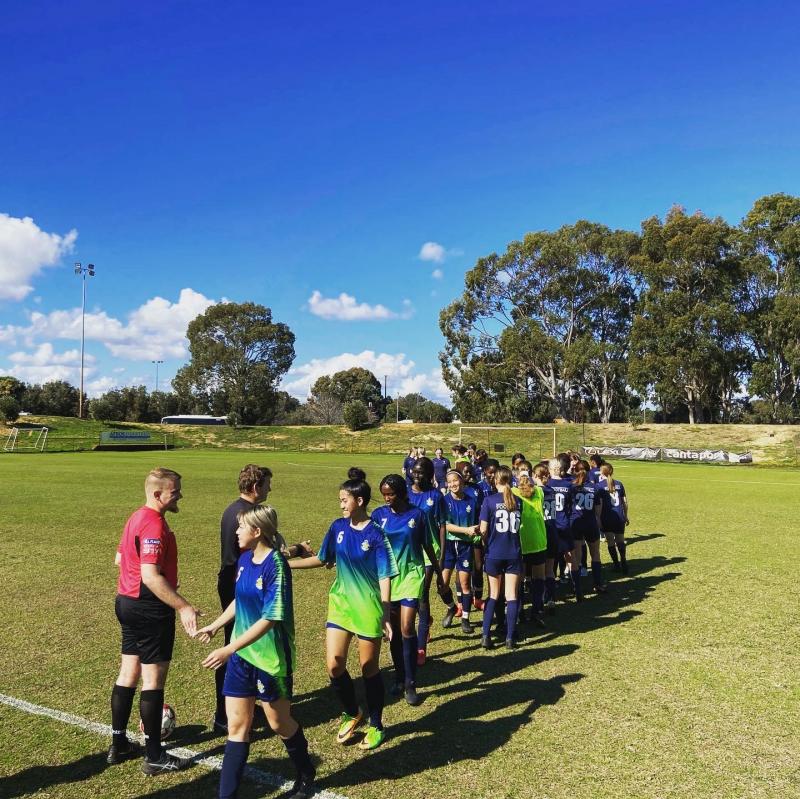 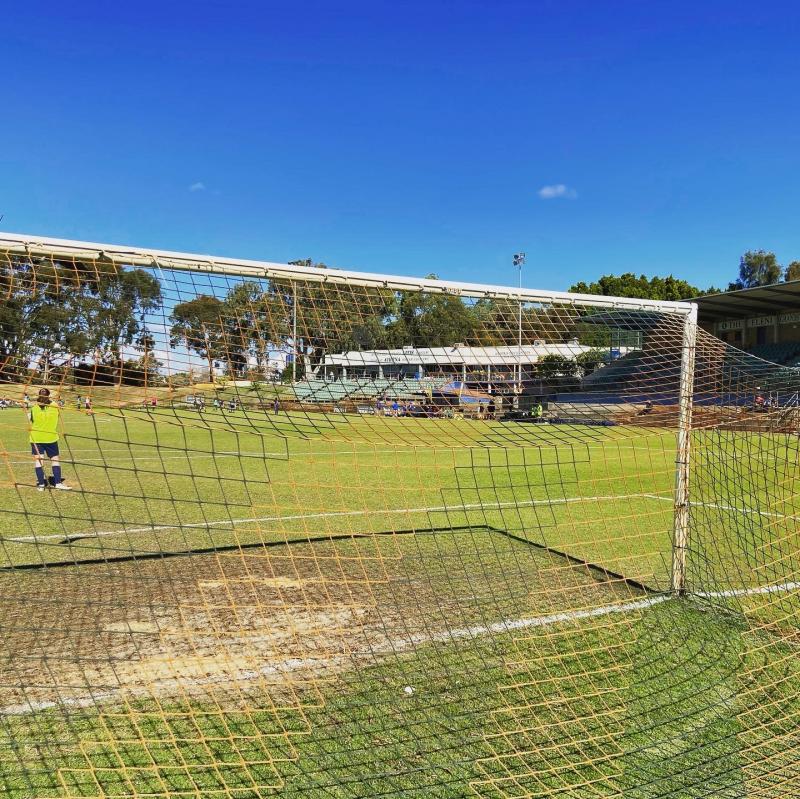