Congratulations to all the ACC teams that participated in the 2021 ACC Year 7 Super Series – Stan Lazaridis Shield.

The Year 7 Super Series boys soccer had 17 member schools initially competing in group stage fixtures spread across multiple metro venues Mercy College, John XXIII and Curtin University. All players and teams are to be commended for representing their school and should be very proud of the standard of games played.

In the initial pool stage some thrilling games were played in wet and blustery conditions across the venues. In the end, Mercy College, South Coast Baptist and St James’ AS navigated through some close encounters and were able to top the respective pool groups. Special mention to some excellent football played by La Salle, CBC Fremantle, and Kingsway Christian who all finished 2nd in the competing pools and played some great football across the pool games.

The stage was set for a fantastic grand final tri series between the three pool winners which was played at Litis Stadium (Home to Floreat Athena) this week on Wednesday 27 October.

The first final between Mercy and St James’ was fast and frenetic with plenty of opportunity for both teams to score. Mercy scoring a great goal just before half time and then having to defend and withstand some excellent attacking plays from St James’ in the second half to secure the 1-0 result. The second final between St James’ and South Coast was a possession battle where South Coast got off to a flying start trapping the ball in the front half scoring numerous goals in behind the St James’ defenders. St James’ fought on courageously and scored a goal back against the tide in an arm wrestle during the middle phase. South Coast overall skill and possession dominance put a final stamp on the result late into the second half winning comprehensively. The third final had the two undefeated teams in Mercy College and South Coast Baptist in great spirits and the game lived up to the expectations with a great standard of football. South Coast scoring initially in the first half and then Mercy having some opportunities to level up. In the end South Coast put a final second goal on the board late into the second half that secured a 2-0 result to be crowned the champions for 2021.

All teams are to be congratulated for the sportsmanship and determination throughout the games. The games were played with excellent spirit, and it was a very enjoyable spectacle for the parents and spectators who came to watch.

Special thankyou to Football West and Tony Ashton for assisting with the presentations of the Stan Lazaridis Shield, thankyou also to the Football West referees and to the lines referees (many of which were senior students from the schools assisting the younger teams). Final thankyou also to the ACC schools in Mercy and John XXIII College for hosting pools in the competition that certainly helps the competition set up and flow. 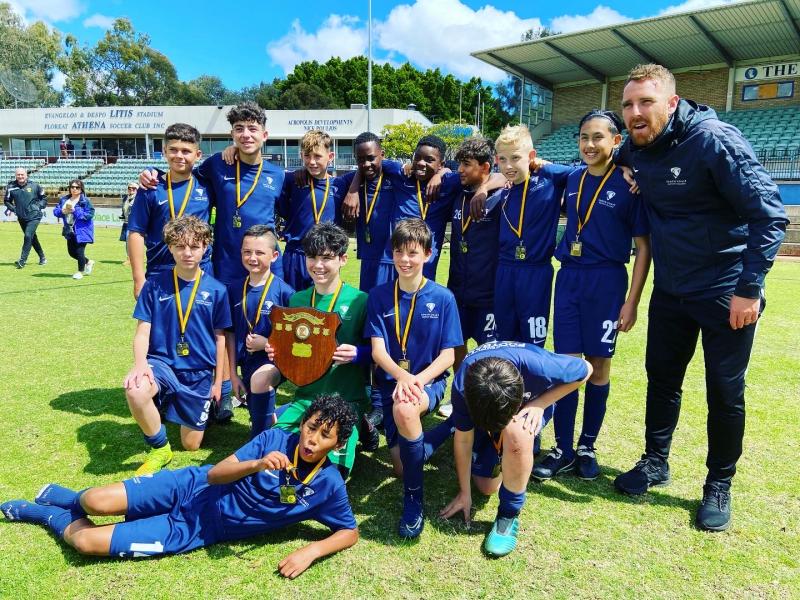 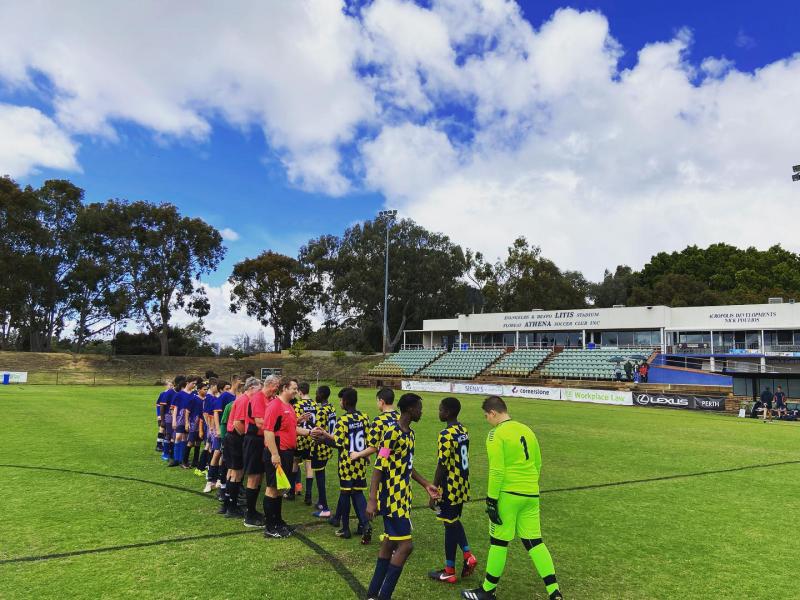 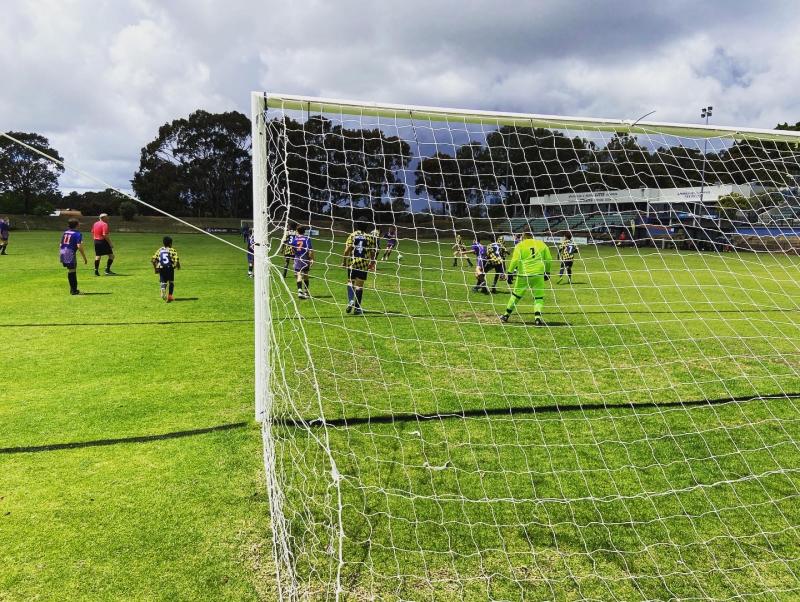 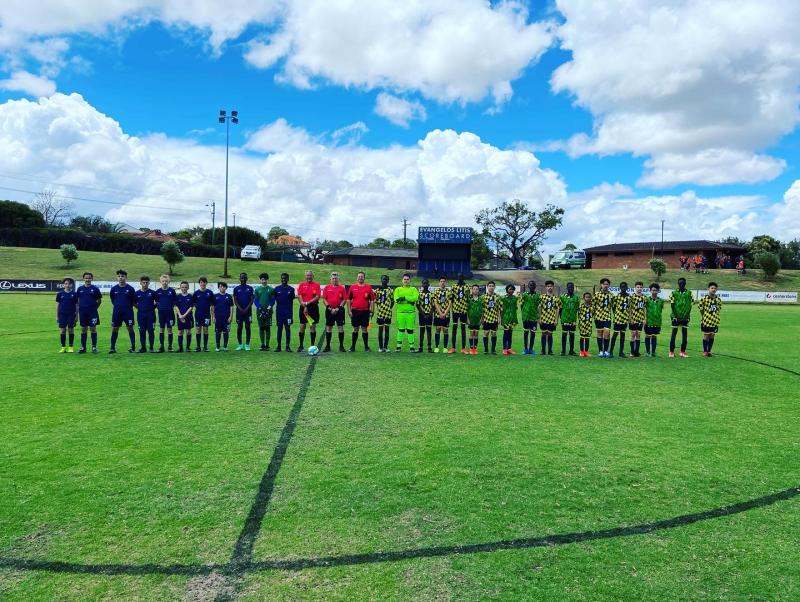